The Fashion Item of The Century

July 14 2016, Levi Strauss & Co. purchased an iconic leather jacket owned by none other than Albert Einstein. The company placed the winning bid for the Levi's "Cossack" jacket at an auction which took place at Christie's in London. The jacket is heading for the renowned Levi Strauss & Co. archive which features and unrivalled collection of historic Levi's garments.

The Price of History

Einstein's jacket was described by Christie's as "an incredibly worn, rather pungent leather jacket" which nonetheless boasted an estimated value of $79,680. But Levi's were forced to bid $146,744 to secure it. The jacket had been passed directly from Einstein to the present owner. It had originally been purchased when the scientist was in the process of becoming a US citizen in the mid-1930s and was worn by him regularly. Einstein was frequently photographed wearing the Levi's jacket. Indeed he favoured a very limited wardrobe.

Leopold Infeld, a colleague of Einstein's at Princeton, discussed the garment and Einstein's dress sense in his autobiography. He said that "the idea is to restrict his needs and, by this restriction, increase his freedom. We are slaves of millions of things... Einstein tried to reduce them to the absolute minimum. Long hair minimized the need for the barber. Socks can be done without. One leather jacket solves the coat problems for many years."

The Wardrobe of the Genius

Einstein's approach to his wardrobe is an interesting one. Perhaps such simplicity really does liberate the mind, freeing up the grey matter to concentrate on more intellectual concerns. Indeed the habit of wearing the same outfit continually does appear to be the fashion signature of a genius. Apple co-founder Steve Jobs' penchant for black turtle necks and Levi's jeans is now legendary and Mark Zuckerberg is well-known for his grey T-shirts, grey hoodies and jeans. One could also mention Simon Cowell but perhaps the less said about his fashion choices the better! 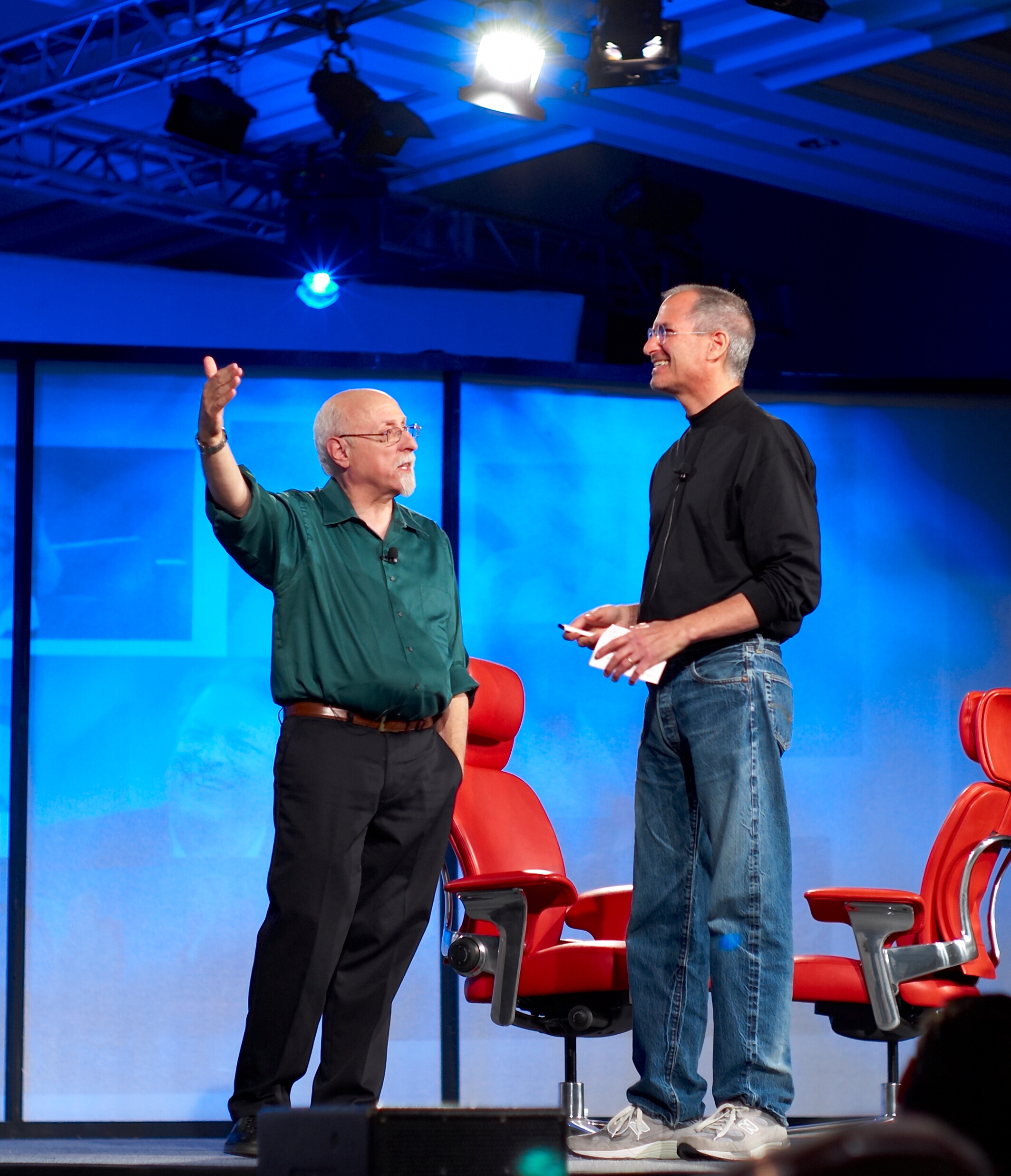 Einstein, Jobs and Zuckerberg all favoured a timeless, simple and causal look. They chose fade into the background styles which allowed their words and achievements do the talking. Comfortable, unobtrusive and versatile, the wardrobe of a genius is, in fact, remarkably unremarkable!

A Century of Genius

Of course, it would actually be ridiculous to characterise Levi's as unremarkable. They are the most enduring fashion statement ever conceived. In 1999 Time Magazine named Levi's 501 jeans as the Fashion Item of the 20th Century. In the same issue Albert Einstein was named Person of the Century. The last century's leading lights are inexorably linked.

The battered leather jacket still smells of Einstein's pipe smoke and so retains a unique character. Levi's purchase of the jacket has garnered international interest and has provided an entirely fitting conclusion to the jacket's journey. It simply would have been wrong for the jacket to end up in anyone else's hands. The leather has returned home where it will be preserved for future generations. The Levi's archive celebrates the brilliance of the world's most iconic fashion brand. A brand which is about so much more than jeans. Levi's can rightly claim to be the choice of geniuses. You can't really say better than that.

Clearly, many of Jean Store's loyal customers are geniuses! You love your Levi's and can't get enough of them. We are proud to showcase the Levi's collection which continues to deliver on every possible level. What else would you expect from the world's favourite jeans?